The Winner of the 2012 QUEST Community Energy Builder Award is:

Congratulations to the other Finalists:

The City of Surrey, for its plans to install the largest Organics Biofuel Facility in Canada which will produce renewable natural gas from city waste and use it to fuel the municipality’s vehicle fleet, in addition to a number of district energy projects.

The Winner of the 2012 QUEST Community Energy Builder Award was announced at the QUEST GALA Dinner & Awards Ceremony, November 20, at Manitoba Hydro Place in Winnipeg. 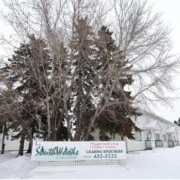 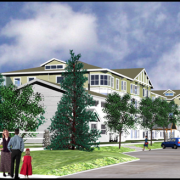 Seniors complex in Hazeldean ready for construction
Scroll to top